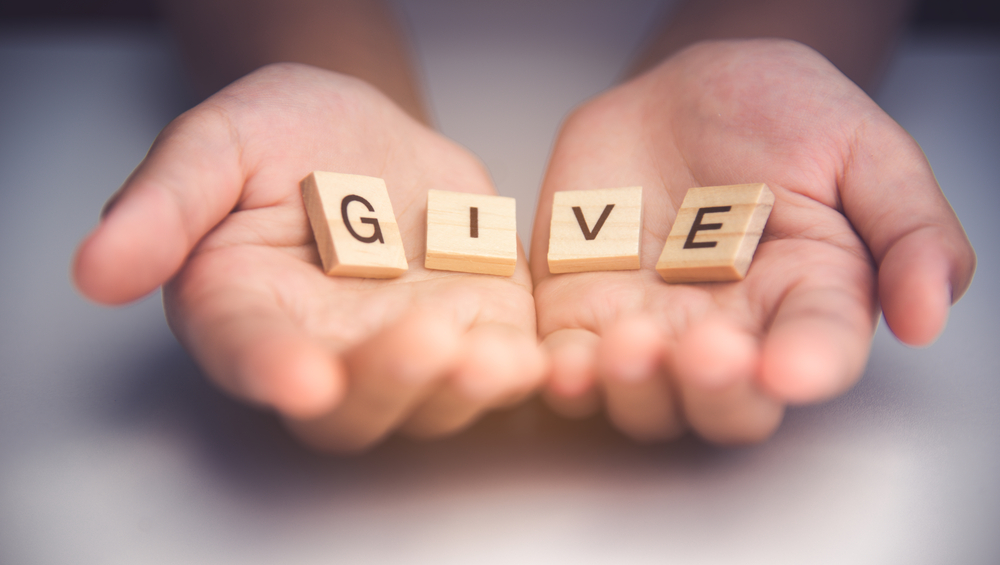 The principle that defines the life of a billionaire who went broke recently.

You might have come across one of many news articles on how a billionaire gave away $8 billion to now live a retired life on just $2 million of savings. $8 billion is 4000 times $2 million!Chuck Feeney – the ‘hero’ and ‘role model’ of Warren Buffet and Bill Gates, is the icon whose principle to live by and possible routines to create based on that, are a focus in this newsletter.

“I had one idea that never changed in my mind – that you should use your wealth to help people” – Chuck Feeney.

This is the core principle Charles ‘Chuck’ Feeney lives by and has made popular as ‘Giving while Living’. He calls it as living the best part of your legacy as one can actually see the results (if any) from the money given.

Born on April 23, 1931 in the city of Elizabeth, New Jersey, the USA during the Great Depression, Chuck joined the US Air Force after finishing school. After that he went to Cornell University for graduation and then to France for further studies. This is where he started his first business – selling tax-free alcohol to sailors. The idea went on to become the largest business globally in this segment, DFS – The Duty Free Shoppers Group, and created billionaires in the founders. You can read more about his entrepreneurial success here and multiple other places. Google Chuck Feeney. No point repeating what others have covered in-depth.

The ‘Why’ of his Principle

Chuck realised that wealth in his pocket, bank or investments was not giving him satisfaction. In fact he worried that his family and children did not have enough incentives to reach out for the opportunities and to live actively, if wealth was easily available. In parallel, his travels around the world became more and more focused on the ‘next big thing’ money could solve or eradicate. And that started giving him a lot of satisfaction. When Chuck gives, he identifies the beneficiary like a business opportunity – based on the time and money required to create impact or results. This becomes like a business problem to solve, and further contributes to his growth as an entrepreneur.

Assume for a moment that you had enough (and by enough, think of the largest amount possible) wealth to make your life and that of your loved ones ‘comfortable’. That’s what we all dream of, no? Once this happens, what would be a driver to grow wealth further? Be on a ‘list’ of wealthiest? Accumulate to die richer? Let’s evaluate a few options Chuck might have had as guiding principles for such an enormous success and growth, and not just stopping at being a millionaire:

One can imagine that there is so much to gain when the 3rd option is selected, that it can keep inspiring to grow and succeed more and more.

We, at PurpleCrest, meet so many small business owners and professionals, who after initial success, ask ‘What will I do with more money?’ If there is one thing, just one thing to take away from this edition of the newsletter, it is this – create a cause, a principle that is Big enough to pursue huge (really huge) amounts of success, growth and money. Perhaps, Chuck’s life could be an example of why earn so much – to then change other lives and get joy forever. It might prompt some of us to say that we will do it when we become a billionaire like him, but as one can find from so many articles and his biography, he cultivated this much before becoming so rich. So can we all.

3 Actions to Take: Learn by Doing

“I believe that people of substantial wealth potentially create problems for future generations unless they themselves accept responsibility to use their wealth during their lifetime to help worthwhile causes.” – Chuck Feeney

383 thoughts on “Giving while Living” 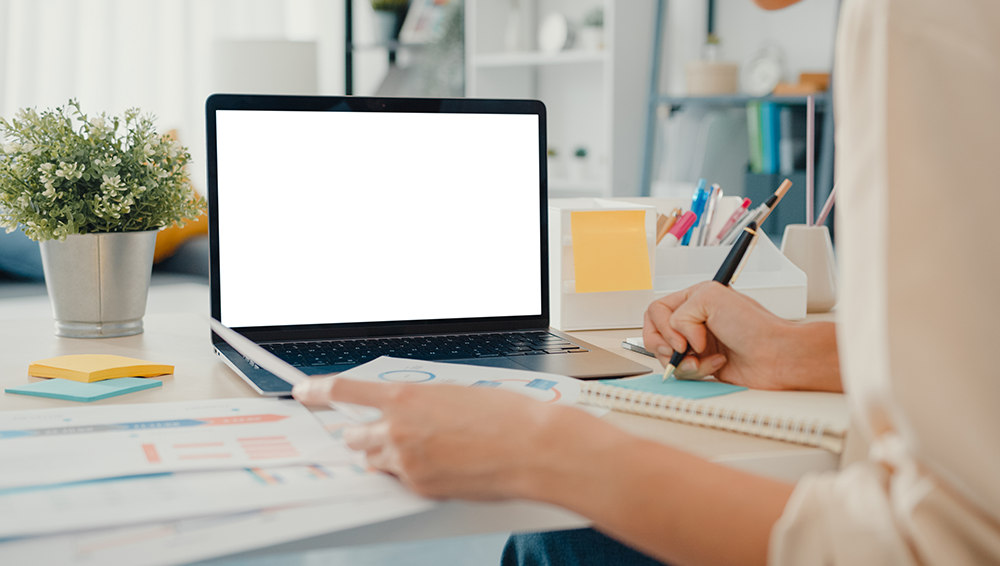 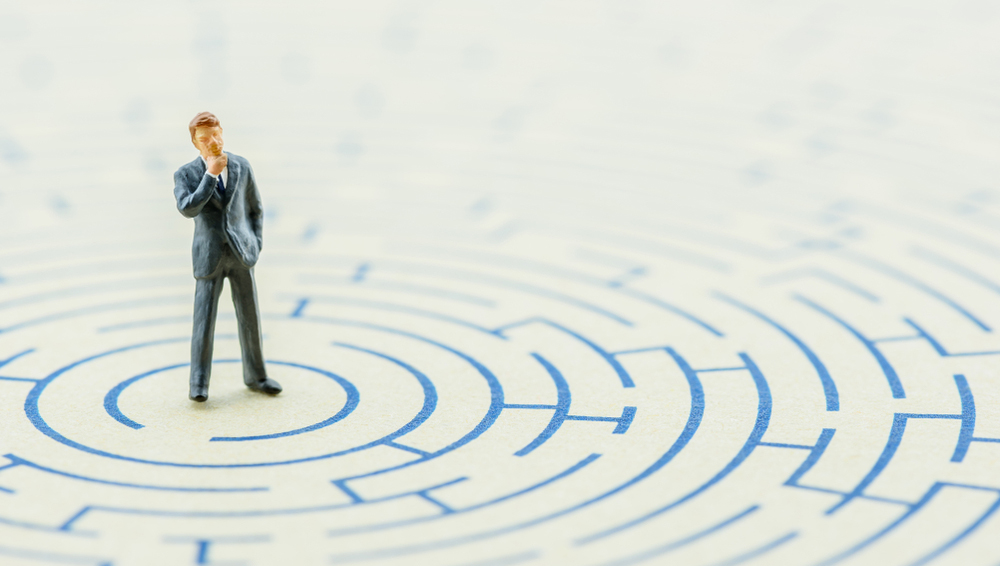 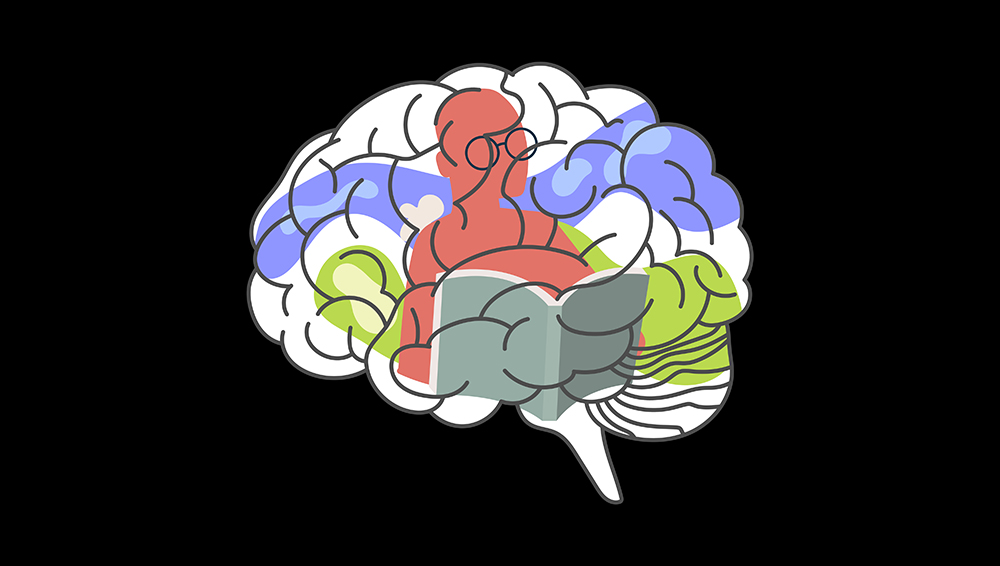 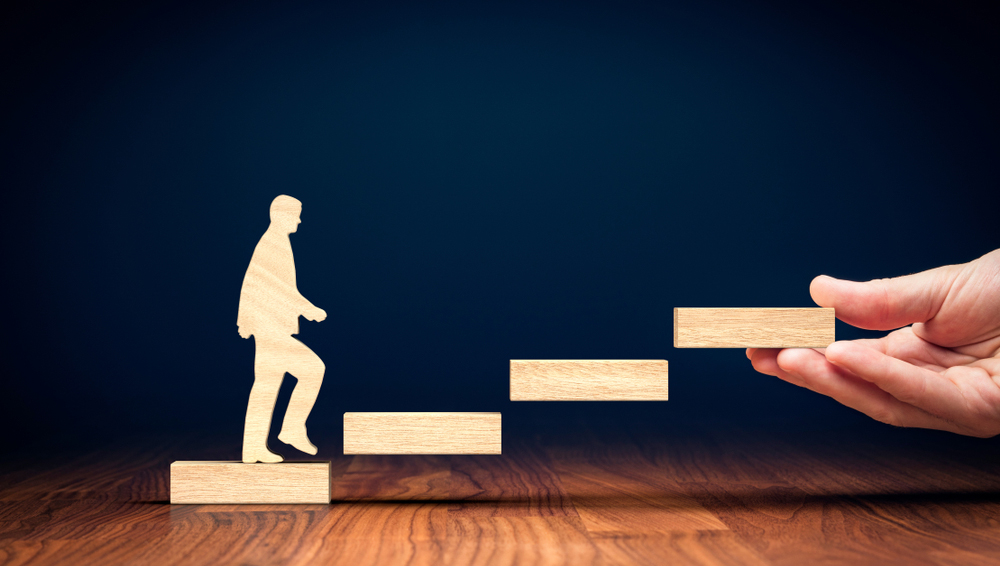